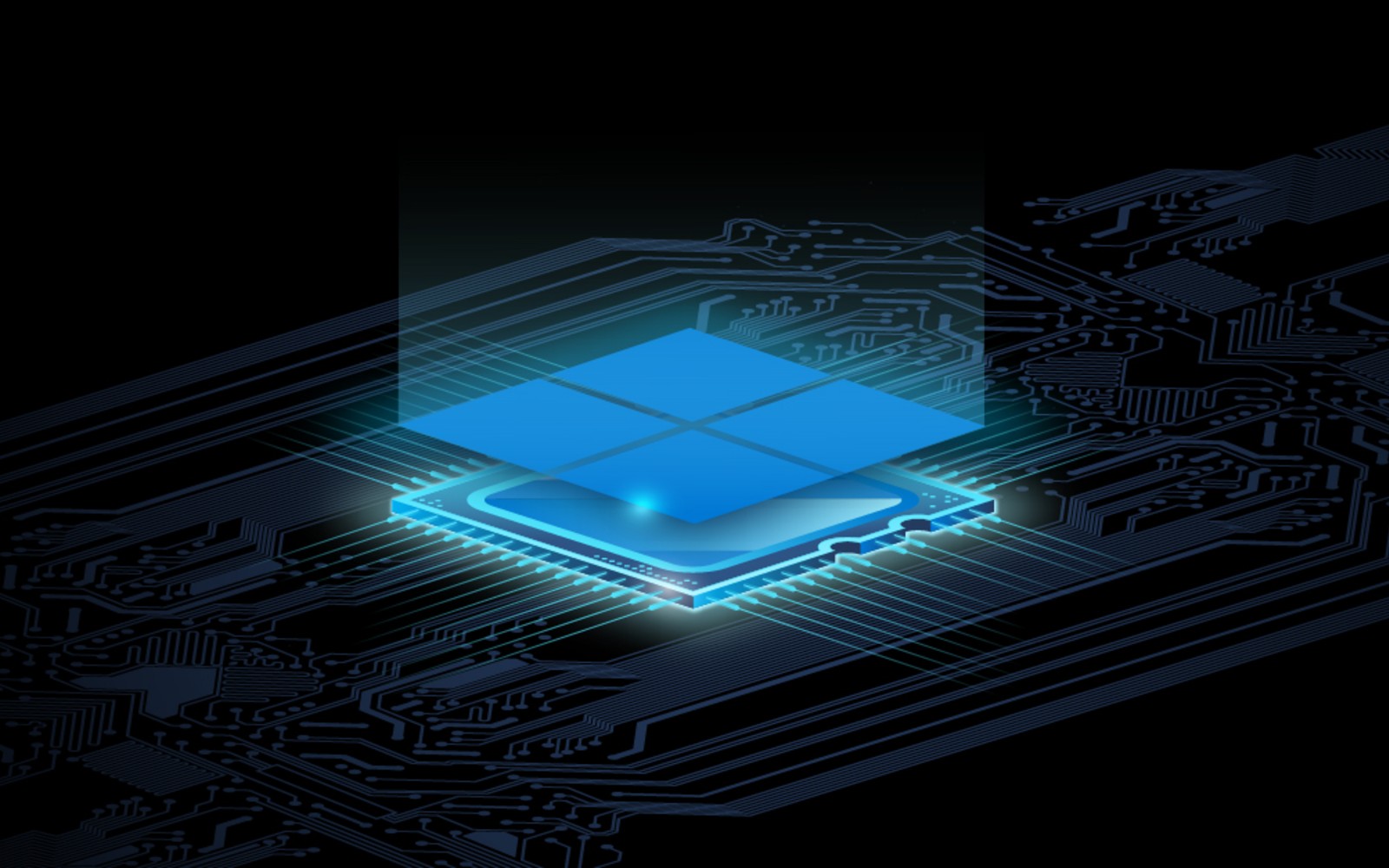 The next Windows PC you buy could come with an advanced security co-processor that will protect your data from being stolen by hackers. Building on work it started with the Xbox One, on Tuesday Microsoft announced the existence of Pluton. It’s a new project the company is working on with both AMD and Intel, as well as Qualcomm, to create x86 and ARM CPUs that integrate a dedicated security component.

At its simplest, Pluton is an evolution of the existing Trusted Platform Module (TPM) you find in many modern computers. TPMs store security-related information about your operating system and enable features like Windows Hello. However, for all the additional security they add to PCs, they still have vulnerabilities. As security researchers have shown, it’s possible for hackers to attack the bus interface that allows the TPM and CPU to communicate with one another.

That’s where Pluton comes into the picture. By integrating the TPM into the CPU, Microsoft says it’s able to close off that avenue of attack. When the first slate of Pluton-equipped CPUs and computers start making their way out to consumers, Microsoft says they’ll emulate TPM chips so that they can take advantage of existing APIs and provide Windows users with immediate usefulness. The end goal is for Pluton-equipped CPUs to protect your credentials, encryption keys and personal data. In that way, it will be similar to the T2 and Titan M security chips Apple and Google offer, but with the added advantage of being there for the entire Windows ecosystem to use.

Microsoft is making some big claims when it comes to just how much additional security the co-processor will provide. “None of this information can be removed from Pluton even if an attacker has installed malware or has complete physical possession of your PC.” When it comes to protecting you against future threats, Microsoft has an answer for that too. Pluton CPUs will get their firmware updates directly from the company’s servers over a secure connection.

Since Microsoft is hardening the security of your Windows PC through a new hardware component, you won’t get the benefit of Pluton unless you buy a new chip. As things stand, Microsoft hasn’t said when people will be able to buy Pluton-equipped CPUs, and it may take a while before they become available. The closest we have to a timeline is a bit of information from AMD. The company says it aims to be the first x86 chipmaker to release a Pluton-equipped CPU — though it just announced its new Zen 3 CPUs at the start of October.