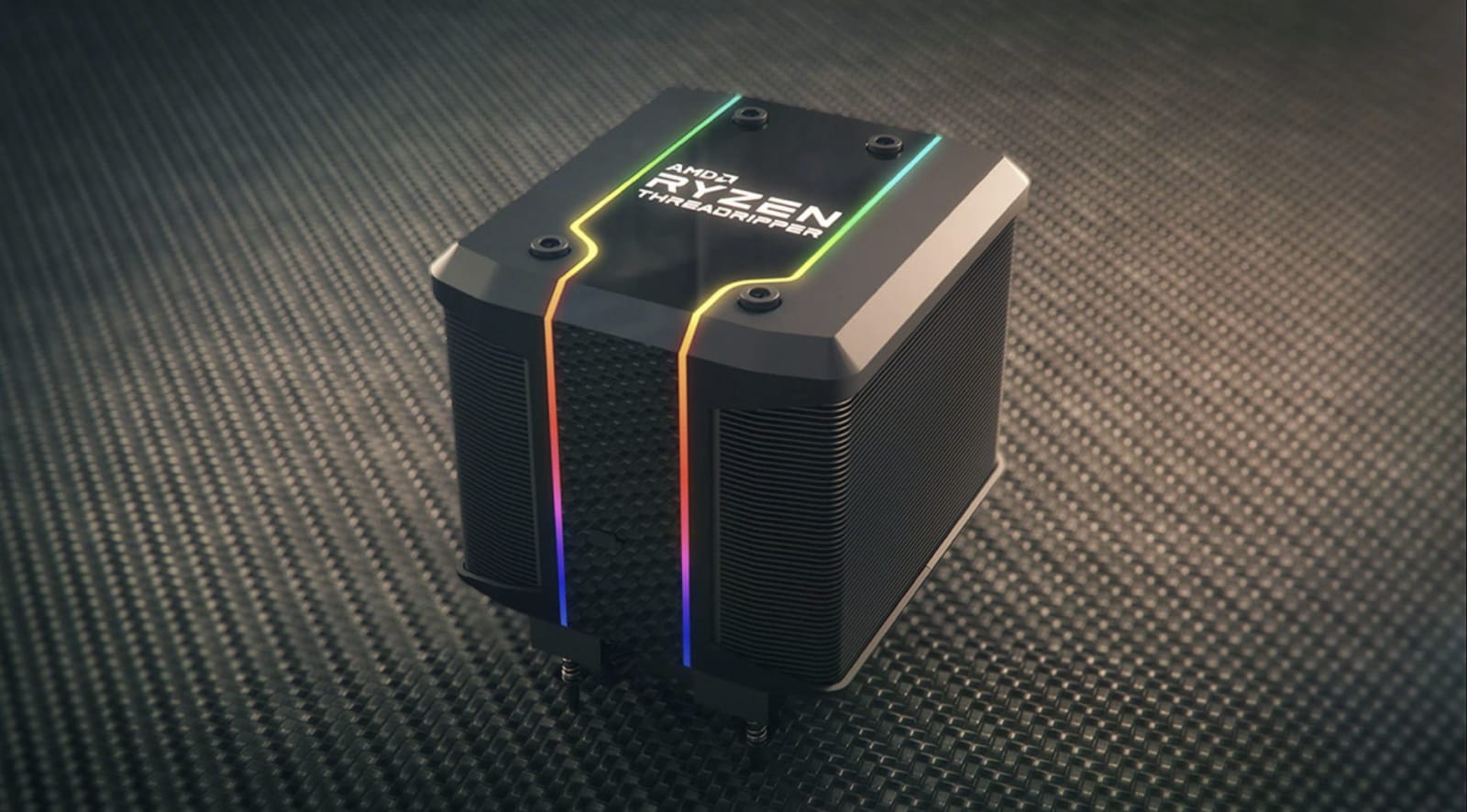 AMD appears to have confirmed that it will launch the creator-centric 64-core Threadripper 3990X chip sometime in 2020, as rumored. The company didn’t release many details, other than to say it’ll have 64 cores and 128 threads, 288MB of total cache and consume 280 watts (TDP). We still don’t know the all-important price, though you can expect it to cost several thousand dollars, at least.

The 3990X will likely be AMD’s workstation answer to its server-oriented EPYC 7742. As such, it’ll have eight chiplets with eight cores each, while the 24- and 32-core 3960X and 3970X CPUs we saw earlier have four chiplets with four and six cores, respectively. 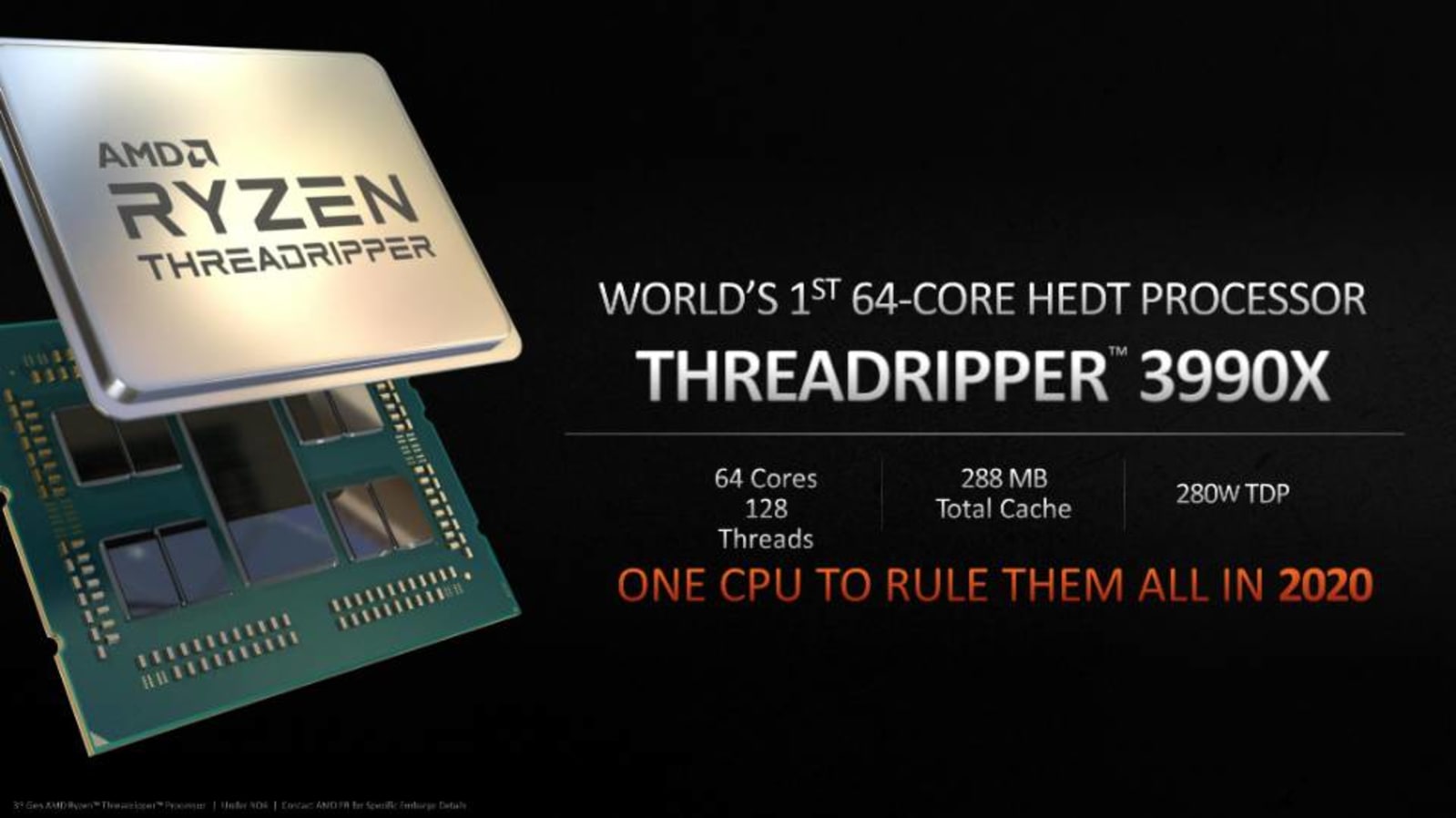 AMD’s review embargo for the latter chips lifted yesterday, and based on what we’re seeing, the 3990X is likely to be a monster workstation performer. All of the Threadripper chips are designed not for gaming, but video editing, 3D animation and other content creation chores. In that area, AMD is crushing Intel, besting the i9-10980XE and i9-9980XE in most benchmarks while consuming less power.

Intel should be worried, as it’s seeing AMD crashing into key areas like servers and workstations. It still dominates areas like gaming (although AMD’s latest regular Ryzen chips seriously closed the gap there this year), while AMD is still struggling with overclocking, according to the latest reviews. However, Intel will need to overcome yield problems with both 14- and 10-nanometer parts or AMD will start eating its lunch there, too.