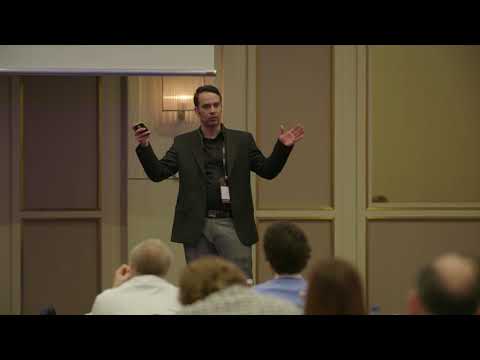 Huawei’s FACS cloud offering is based on a PCIe server card that incorporates a Xilinx Virtex UltraScale+ VU9P FPGA. (Huawei also offers the board for on-premise installations.) In addition to the hardware, Huawei offers three major development tools for FACS:

With these offerings, Davies said, Huawei is looking to add partners to expand its ecosystem and is particularly interested in talking to companies that offer:

There’s a Huawei Cloud Marketplace that serves as an outlet for FACS applications. The company is also welcoming end users to try the service.

Here’s a video of Davies’ 32-minute presentation at XDF: